It looks like you're new here. If you want to get involved, click one of these buttons!

What do I need for an Iphone timer setup?

LukeT
August 2018 edited August 2018 in RaceChrono for iOS
So I just bought the App and use an iphone 8. After my first track day I managed to get some sketchy data but it was fairly difficult to make it work. I have 2 OBD2 dongles and can't get either to work with the app.

I want to have
- Go Pro (happy to sync later as it appears I need channels for OBDII)
- OBD 2 (GM LS engine and ECU- vehicle speed, engine speed, throttle, other channels if possible)
- Decent GPS for accurate timing and data

Would it be cheaper to just get a second hand android? It looks like the iphone isn't a great choice for this app? 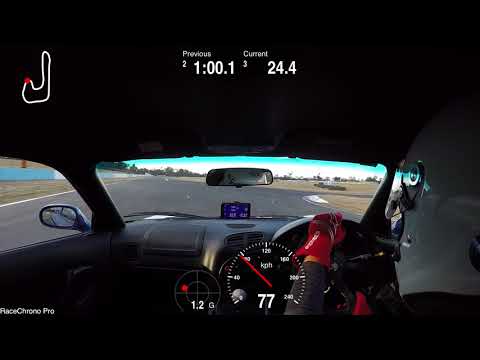